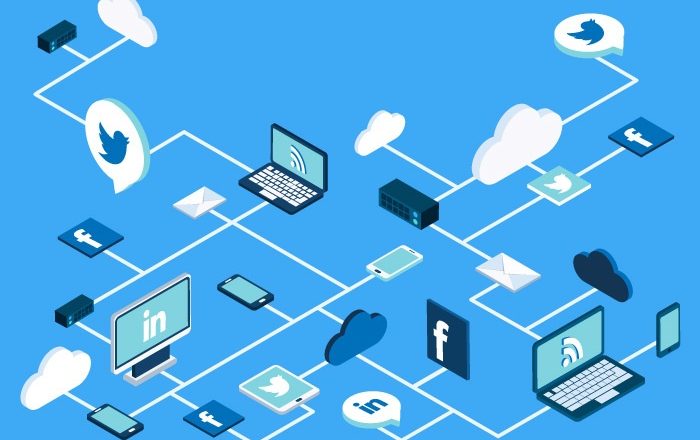 Technology has made life easier and enjoyable. The communication world has continued bringing cell phones and gadgets that combine a variety of important activities together. The transport industry recently comprises fast airplanes, automobiles, motorcycles, bicycles and many other powerful machines. Instead of sending letters, which used to take long, e-mails, Skype, Google talk, yahoo messenger, Facebook, and many live-chat mechanisms have taken communication to another level. At the moment, technological advancements have continued in areas of computers, business, medicine, aviation, food processing and others. But, how does nature fare when technology is in action? Will technology eventually supersede nature?

The Power of technology Vs nature

When war breaks out, advanced weapons take lives, destroy buildings and cause extensive damage. During such wars, the use of technology is usually the number-one option in fighting back or getting involved physically. Such cases make reliance on nature suicidal. In addition, talking to someone who is in a different town, or country, requires the use of technology. This is because the voice, in its natural state, can not travel such long distances and neither can the ear pick sounds from such remote locations. The use of technology can even make such people visible while communicating with them.

When Nature Strikes, How Does Technology Respond?

As the foregoing suggests, it is very easy to state that technology can eventually supersede nature. However, when natural forces strike, how does technology fair? When a tsunami swept across Indonesia, the world wanted to come to the aid of the victims in that country. All the developments in technology could not save the innocent lives, and prevent the extensive damage that ensued! As a result, many lives were lost, and the only thing technology did was pick up the ashes.

What about volcanoes? When scientists gather ample evidence that a volcano is about to erupt, the most reasonable, and loving, step governments take is to evacuate the residents in time. Similarly, when a tornado – or highly destructive wind – strikes, technology only detects the signs of its timing and severity. Such data helps the authorities in preparing for a timely evacuation campaign. The list can go on, but the fact is that, when the forces of nature act, technology is too irrelevant to respond back. It can only detect.

With such evidence, it is clear that technology will continue making life easier, enjoyable and beautiful in many ways. But it has no power to take over nature. The many decades, centuries, and millenniums already spent in researching and discovering the wonders of nature attest to this fact. That is why, instead of learning about planets and galaxies created by scientists, we will continue hearing about the new planets being discovered; the amazing nature of the galaxies and complex nature of creation. In appreciating such wonders of nature bio-mimicry has come up with many designs that acknowledge the supremacy of nature. Conclusively, science, and technology at large, will continue developing, but nature will remain respected.