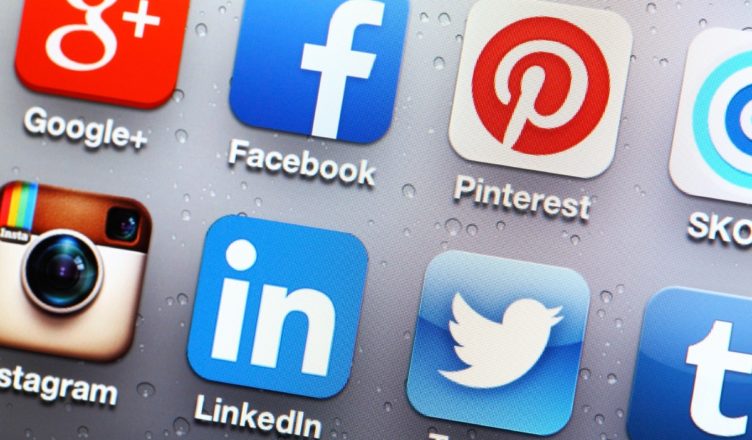 The Extreme Importance of Social Media in Business Today!

Social media… it’s all the rage today! It is increasingly becoming a more integral part of people’s everyday lives, especially now that people can carry the world in their pockets with cell phones that are Web enabled and have data packages. Since there are now over two billion people — nearly one-third the entire world’s population — connected via social media, it has become crucial, even critical, for businesses to take advantage of the huge potential given to them by social media. Those who fail to take advantage of this trend do so at their own peril!

Dejavu All Over Again!

Some say we’re seeing the repeat of trends we saw at the turn of the century… all over again. Though the Internet as a communication tool began October 29, 1969, celebrating the first communication between two distant computers, Tim Berners-Lee invented the World Wide Web in March of 1989, giving us the hyper-text markup language (HTML) that enables pages, links and browsers used all over the world to interact with each other. In the year 2000, the Web as we know it was a mere eleven years old. Businesses were beginning to realize that the Internet was becoming bigger and bigger and was moving beyond the military (its original user), academia and business, and increasingly into people’s homes (and now… even their pockets!) Online shopping was gradually gaining on brick and mortar retail, competing more and more for shoppers’ dollars. Businesses that took advantage of the trend became more successful, whereas those that didn’t suffered as their competitors beat them in the online marketplace.

Good examples that have made the news recently include Borders Books and Blockbuster Video. Borders didn’t believe the Web would become as big as it has and was soon upstaged by Amazon, who began using their online platform for books and now sell just about everything. Blockbuster Video, once seen in so many communities, has now closed so many of their brick and mortar stores since Netflix came on the scene. Had it not been for Dish Network stepping in, most Blockbuster stores would have had to close. Now their trying to win back Netflix customers angered over recent fee hikes. Blockbuster is hoping to stay viable and relevant with their newest program.

Return on Investment… Bang for Your Buck!

The main point is that we’re seeing a similar trend in business today with regard to social media. Business is beginning to “humanize” and get back to that “get-to-know-you” feel of hometown businesses where business owners and customers often actually connect on a personal basis. Social media is helping to create this personal feel on a much larger scale now, in the sense that people can stay digitally more connected than ever… even as they “cocoon” in their homes/offices and have less face-to-face communication.

While we can argue the ill social effects of that social trend, businesses can’t ignore it. By the very nature of what they do, those involved in network marketing, a.k.a. affiliate marketing or multi-level marketing, certainly can’t ignore it as a primary tool for building down lines and expanding their business beyond their warm market of family and friends, many of whom may or may not be interested in a home-based business or work-at-home business opportunity, however quickly growing that trend is. The social media explosion is getting more and more attention. Business leaders are talking about it, authors are writing about it, and some say it’s just the beginning.

Business trend experts like Gary Vaynerchuk, author of The Thank You Economy, say that we’re seeing the “calm before the social media storm” (see the link to his MSNBC interview on YouTube at the end of the “LinkedIn” discussion below. It will blow your mind what this guy knows and envisions about the power of social media for business!). Many people in the business world haven’t yet jumped into social media. They’re sizing it up and calculating the return on investment… not realizing that the longer they wait, the more they stand to lose out on the enormous potential of being able to get their brand, product(s), and service(s) out in front of potentially millions of people in an extremely cost efficient way compared to traditional print and TV advertising media. Branding, name recognition, market share growth, customer loyalty, brand ambassadorship… are all important goals of business enhanced via social media.