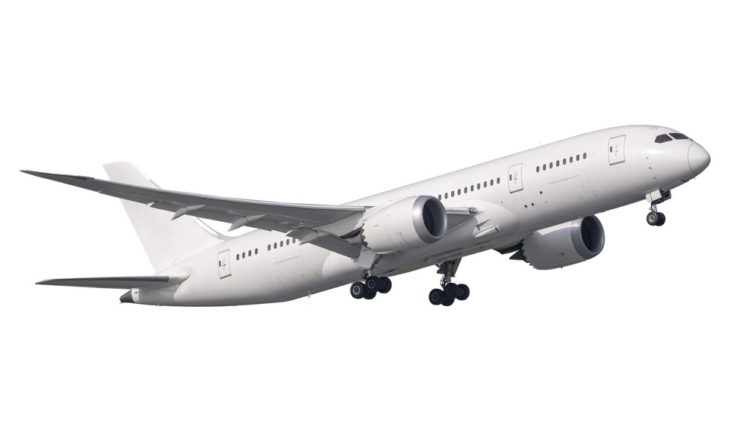 The composites market – specifically carbon fiber – is expected to be worth some $13.3 billion by 2029. With a CAGR of 11% over the next 10 years, the composites industry can expect to sell an awful lot of carbon fiber to customers in four chief sectors: aerospace, defense, automotive, and energy.

When you combine aerospace and defense, they constitute the single largest consumer of composite products. Just in aerospace alone, you have companies like Boeing and Airbus gobbling up tons of carbon fiber every year. It is one of the primary building materials for Boeing’s 787 and the competing A350 from Airbus.

Knowing what we know about composites and aerospace, there is an interesting question to ponder: where would composites be without aerospace manufacturing? We might find out within the next 5 to 10 years. It really hinges on what Boeing and Airbus do when production of their signature planes begins to wane.

Composites World Editor-In-Chief Jeff Sloan laid out what could happen with Airbus and Boeing in a great post published in early October 2019. According to Sloan, both companies are looking at a limited production life for their primary aircraft. New aircraft will replace them, but will production begin soon enough to keep carbon fiber demand high?

Sloan says that Boeing has delivered more than 880 of the total 787s ordered thus far. He calculates they can fill the backlog within the next 42 months. They should get more orders, but such orders will be few and far between. As for Airbus, Sloan calculates it will take them about five years to fill A350 orders.

At issue is the fact that it can take years to fully ramp up new plane production. If Boeing and Airbus don’t start on the next generation of planes soon, they may not be ready to go when 787 and A350 production ends. Sloan believes this could be problematic for companies that produce aerospace composites.

Turning to Other Industries

Sloan’s concern is certainly worth exploring further. But the movers and shakers in the composites industry are not stupid. They have known for years how much they stand to lose if aerospace consumption falls off. As such, they have been turning to other industries in order to develop new markets.

A key market for the future is automotive manufacturing. According to Salt Lake City-based Rock West Composites, auto makers have been somewhat reticent to embrace carbon fiber due to its cost. But with costs coming down and cheaper manufacturing methods being developed, we are seeing carbon fiber show up in new cars more frequently.

One particular area of promise is the race to develop viable electric vehicles (EVs). It is a given that producing an EV capable of competing with a gasoline-powered vehicle in terms of range requires resolving the weight issue. EV’s just cannot be as heavy as their gasoline-powered counterparts and still expect to get the same range.

While battery makers are working to produce better solutions, car designers are looking to carbon fiber and other composites to reduce weight. A betting man would put his money on EVs being primarily of carbon fiber construction when they eventually become the norm.

There is a real possibility that aerospace won’t be consuming as much carbon fiber a few years from now. Yet the composites industry now appears to be strong enough to withstand even a moderate downturn in aerospace consumption. There is enough interest from other industries to keep demand going, at least until Boeing and Airbus start producing the next generation of commercial aircraft.