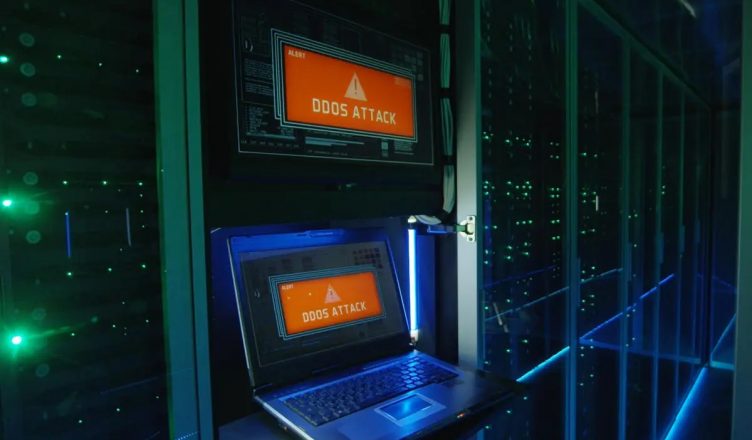 DDoS attacks are first directed at the network and network stack. This is done by requesting multiple connections. This attack aims to overload the server with excessive requests that complicate the processing incoming traffic. Some of these requests are legitimate and requested by the user. The coordinated attack of multiple devices and non-existent addresses often makes it difficult to trace the origin of the request. The server becomes overwhelmed and stops responding to connections. This second type of DDoS attack aims to cause an application failure. Many websites are embedded with complex processing functions, such as product catalog search or photo processing. Hackers could overload this site by sending many requests, such as a search for a product missing. The site won’t be able respond to legitimate requests, such as customer searches, due to overload. A laptop is usually sufficient to carry out the second attack. The hacker will need to locate the ‘heavy’ portions of the program on the server, and then write the program to generate many requests to that ‘heavy area’.

What Is The Procedure For Attacking?

A single laptop will suffice to conduct DDoS attacks. Hackers may rent DDoS servers at data centers with a questionable reputation, and make requests from them for larger or more complicated attacks. The botnet is another tool hackers use to carry out DDoS attacks. Hacker groups use this method to infect ordinary devices with malware. They then request a particular resource from the control center. Infected devices can create a network that generates infected traffic. Botnets can be comprised of hundreds of thousands of devices. If each device sends requests to the target servers, legitimate requests will be lost and the server will become overwhelmed. The most powerful botnets could cause the online servers of small countries to be paralysed as well as the store’s website.

In many countries, DDosing can be considered a cyber crime. According to the Computer Fraud and Abuse Act in the USA, DDosing is illegal and hackers could face imprisonment if they are found guilty of committing such attacks. It is illegal in the UK and other countries. Even if it’s not explicitly defined as illegal in some countries, compliance can be expected if the country has signed the United Nations Convention against Transnational Organised Crime. If a DDoS attack can trace its roots back to a country that has signed the treaty, it’s expected that the attack will be treated as a crime. No matter how an attacker carries out a DDoS attack in Europe, regardless of the method they used, such as SYN flooding (in which an attacker initiates a connection quickly without concluding it) or any other method, they will be charged and face the legal consequences. The usual legal consequences for countries that consider DDoSing a crime or have signed the UN treaty are a sentence in prison, a fine, or both. DDosing is more severe than other cyber attacks because cyber criminals can use it to extort companies and cripple target sites. The attack can be devastating for large enterprises as it involves thousands of botnets. This can lead to high power costs, recovery costs, and extortion costs.

Ddos Is A Form Of Protest

The idea that DDoS could be used to peacefully protest has been widely circulated online in recent years. Even the Guardian wrote an article detailing the actions. A petition asking for DDosing to become a form of protest was created in January 2013 and posted on the White House’s official website. Although some people have defended DDosing’s legality, it is still illegal and punishable. This notion can be divisive. It is worth reading through previous DDoS attacks and examining the motivations of the hacker.