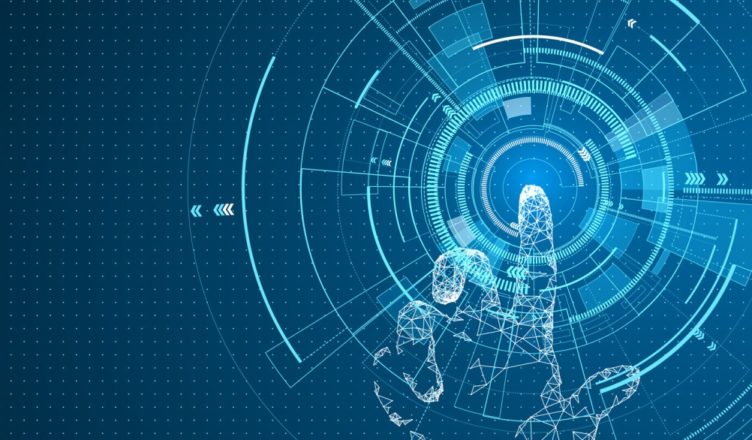 Have you ever wondered what attracted you in a new iPad, new smartphone, or any other modern gadget? Was it its fascinating technology or its simplicity of design? Design has become an essential communication tool and it’s hard to imaging new technology without it. I wanted to look at the history timeline to define correlation between technology and design and their impact on each other. I used an art history timeline to compare evolution of both areas.

1750-1850 The Industrial Revolution and Romanticism.

Design existed mostly in the form of art at that time and was in transition from Baroque movement (1600-1750) to Neoclassicism (1750-1850) and later – Romanticism (1780-1850). While Neoclassicism was inspired from the “classical” art and culture of Ancient Greece and Rome, Romanticism was already a reaction to the Industrial Revolution with its population growth, and urban sprawl. Romanticism portrayed the achievements of heroic individualists and artists, whose pioneering examples would elevate society.

Highlights of the period:

The second part of the Industrial Revolution is also known as electromechanical age. The technological and economic progress lead to the development of steam-powered ships, railways, electrical power generation, and many more.

Visual art of the period was about truth and accuracy and was called Realism. Many paintings depicted people at work, emphasizing the changes brought by the Industrial Revolution. The advances in photography, made through 19th century, took popularity of Realism to the next level, creating a desire for people to reflect everyday reality. Art during the second half of the 19th century was called Impressionism and emphasized an accurate depiction of light that could have been influenced by discoveries of photography.