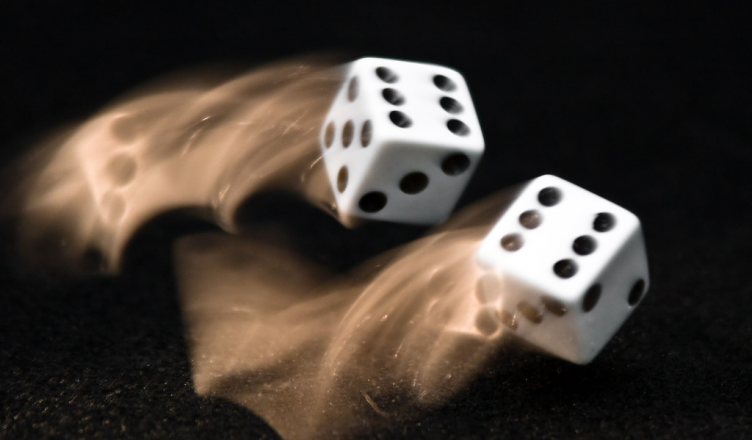 Flipism is a technique under which people make many good decisions by just flipping a coin. Initially, the flipping of coins appeared in the Donald Duck Disney comic series called ‘Flip Decision’ by Carl Barks, which was published in 1953. There are many other things, such as dice or any random thing, that can also be used for making the decision, but coins are one such thing that the people mainly prefer. Flipping a coin helps the person make good decisions for them to have a happy life.