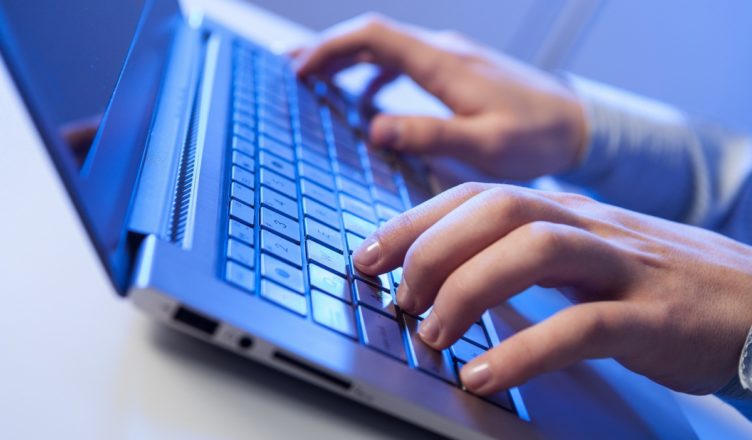 When living in a more rural or remote locations, it can often be difficult to remain in contact with your loved ones that live in other parts of the world. Cellular phone signals can be spotty. Internet connections may be slow. And seeing family and friends in person can be a costly endeavor. However, with a reliable and high speed internet connection in your own home, you can remain in better contact with your family and friends from across the country and all over the world. With satellite internet, you no longer have to deal with the slow speeds of dial-up internet.

In urban areas, the infrastructure necessary for high speed internet connections such as cable and DSL are already in place, due to the dense population. It is profitable for the internet service providers to invest in such infrastructure; thus, residents of cities are able to easily connect to high speed internet in their own homes. However, in rural areas, because the population is so sparse and so spread out, it is mostly unprofitable for the internet providers to establish the infrastructure. The amount of people that would subscribe to the service might not be enough to cover the costs of investment and construction. Thus, for the most part, people living in remote locations have had to rely on the slower speeds of dial-up internet.

With satellite internet, it uses the signals received from the satellites orbiting the earth and thus, does not require the same infrastructure that cable and DSL requires. Remote and rural areas can now utilize this satellite internet technology to access a high speed internet that lets them more easily use the internet to remain in touch with their families and friends around the country and world. Whereas previously with dial-up internet, the slow speeds prevented you from fully enjoying the internet as you had to selectively load the pages, now you can easily load each page quickly and thus, rely more heavily on the internet. Thus, emailing your old college roommate is much simpler. Browsing through photos of your newborn nephew living across the country has been made easy.

With the high speed internet connection that satellite internet provides you, you can even video chat with family and friends from all over the world. Instead of having your long conversations with sisters, brothers, and parents on the phone and paying expensive long distance calls, you can simply interact with them face-to-face through a web cam without charge! Thus, you get a much more intimate experience catching up with your loved ones while paying significantly less! Also, with high speed internet, you can rely on the wealth of information provided by the worldwide web for research, work or school. You can also find many forms of entertainment on the entertainment, as streaming videos, movies, and television shows on services such as NetFlix has never been easier. Simply having a reliable, high speed internet connection in your home will enable you to access all the conveniences of the worldwide web, making your lives that much easier.