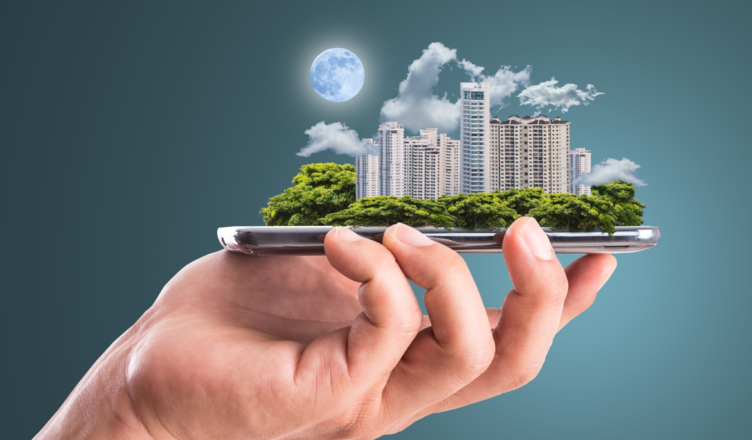 With the technology evolving and internet getting more and more efficient, IoT is used in different forms. As we know, everything including data and information is collected from the IoT sensors. The number of smart cities is increasing all over the world.

Here are some of the ways by which the IoT can have a great impact on the development of smart city:

As the cities are developing, it is attracting more and more people. Along with that, traffic is also increasing. Many innovative and advanced solutions have come up to improve the traffic controlling system.

Nowadays, the internet of things has even made a simple and traditional traffic cone as smart-cone. With the help of the IoT, these cones can create a mesh intelligent network. Along with that, parking automation, navigation and paying of toll tax and parking price. This can create much convenience for the people living in the smart city.

Starting from structure of the building to its lighting, everything is designed in such a way that it can have minimal impact of the environment. Thanks to the IoT, some exciting and potential energy uses can be harnessed in a more effective manner. Be it smart bulb or the elevators, everything is modified to make the environment much more energy efficient and futuristic.

Even, the air conditioning system and heating systems are operated by IoT. With the help of the sensors, they can detect the presence or absence of the people in a particular area and operate the system or its thermostat according to that.

There is no doubt that IoT has improved the security of the cities. With the increasing number of crimes, it has become very important to cover the entire city with video networks. The internet of things has made it possible to operate the surveillance camera live 24 hours a day.

Also, they collect some important data which can be used for better analysis. Hence, it will have a great impact on the security and safety of the city. One can see a significant change in the percentage of the crime related to robbery, assault, theft and burglary.

Smart city development requires great scopes for healthcare too. Without proper hospitals and clinics it is not possible for a city to survive. The best part is that the hospitals are also using the internet of things to provide their service. Not only they are using it for monitoring the patients, they are also using it to monitor the security and safety.

The 24 hours surveillance along with security alerts are all connected to the IoT. Hence, this works as a complete network. Also, the healthcare system is using the IoT to control the HVAC.

So, if a certain chamber or room in the hospital is vacant, then the HVAC system along with the lights will automatically shut down. As soon as the sensor detects any movement, it will switch on the lights and HVAC automatically.

So, these are some of the ways in which the IoT will drive the future of the smart city development. Gone are those days, when people will use normal CCTV camera or a traffic cone or the manual toll tax to manage the city.

Everything is becoming smart with the help of the Internet of things. Being connected to the internet, it forms a network which works more efficiently than ever. This can help a city to get better at different aspects.

As more and more cities are getting access to the IoT, they are becoming smart cities and the development is quite fast in these cities.